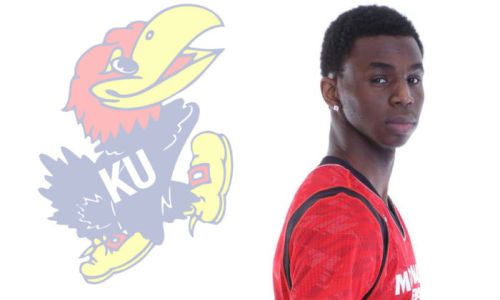 Orlando appears to be keeping its eyes on the prize this season: The 2014 NBA Draft

The Wolves open their season tonight in Minneapolis against the  hard-charging  Orlando Magic, who’re 0-1 after last night’s season-opener loss to Indiana.

Anyway, there’s a lot of interesting stuff to watch for, much of which could provide information on the questions we asked in our season preview post about the team’s starting lineup, defense, offense, and rotations.

END_OF_DOCUMENT_TOKEN_TO_BE_REPLACED

Comments Off on INTEL REPORT: Magic at Timberwolves (The Season Opener Edition) 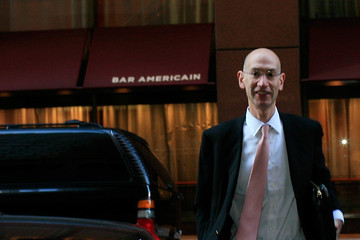 Adam Silver will be rollin’ phat on Draft night

Eds. Note: This mock isn’t necessarily intended to predict what teams will do, but to spell out what WE would do at each pick. Some of that is likely to map onto what teams actually end up doing on Thursday, some isn’t.

Patrick J: I think the Cavs go with the conventional wisdom here. In a draft without a sure-thing superstar, you go with talent and size, especially when there’s a seven footer with potentially upper upper level shotblocking skills and defensive instincts.

Andy G: Can’t disagree, here. It’s not so much that NERLENS is can’t-miss as much as there’s probably not a sure thing anywhere in this draft and it’s pretty easy to see how his game carries over to modern NBA defense, often times built around roaming paint protectors.

Plus, that flat top.

END_OF_DOCUMENT_TOKEN_TO_BE_REPLACED

After The Lottery: Where The Wolves Stand Now 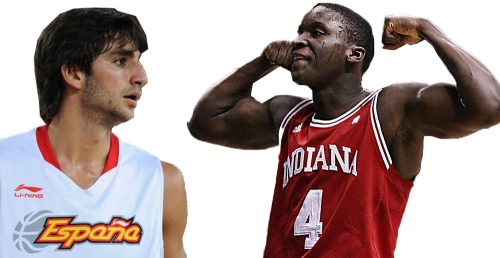 Is RubiOladipo in the Timberwolves future?

Trading Up: Should we? Can we? What would it take?

Patrick J: Rumor has it that the Timberwolves are looking to move up in the 2013 NBA Draft from their current position at #9.

What would this mean in practical terms? Key questions remain, about both the value that could be gotten from moving up, who the right choice would be given the Wolves’ needs, and what Minnesota would have to give up to do it.

The consensus is that Nerlens Noel and Ben McLemore are the top two players in the draft. The Wizards would have a difficult time passing on Local Hero Otto Porter at #3. DX currently has Anthony Bennett going #4 to the Bobcats and Victor Oladipo going #5 to the Suns.

On moving up in the draft, Darren Wolfson reports the following:

“According to league sources, Saunders is a big fan of Indiana guard Victor Oladipo, and the only way to get him is to move up from the ninth-spot.”

Wolfson reports that the Charlotte Bobcats — currently slated to pick 4th — would be the Wolves target in a potential trade up.

That leads to a series of questions, namely, would the Bobcats give up the #4 to the Wolves, and what would it take? Also, would trading assets for Oladipo be a net positive for the Wolves, given the short-term time horizons of coach Rick Adelman?

(Eds. Note: An interesting sidebar to the Wolfson story is the following quote: “If the Wolves stay at No. 9, one league source predicts Saunders will take UCLA’s Shabazz Muhammad. Word has it that the Wolves like him. But so does Detroit, and they pick one spot ahead of the Wolves.”)

Would the Bobcats take Derrick Williams and the #9 pick for the #4, which could buy the Wolves Oladipo?

END_OF_DOCUMENT_TOKEN_TO_BE_REPLACED

Alright folks, we did a PART 2 of the new and exciting draft-combine interview reactions. This was the SKYPE CHAT edition wherein we live-chatted quick takes on whatever the soon-to-be rooks had to say.

Why is there a picture of Patrick Bateman and Victor Oladipo, you ask? You’ll have to click below the fold, read the post, and find out for yourself!

END_OF_DOCUMENT_TOKEN_TO_BE_REPLACED

The next Kawhi Leonard is probably not walkin’ through that door. So plan accordingly.

Many Timberwolves fans will expect the team to draft a wing player in the upcoming lottery. It’s the position of need, after all.  Flip and Rick should ignore the radio callers and message boards and draft without regard for position.

END_OF_DOCUMENT_TOKEN_TO_BE_REPLACED 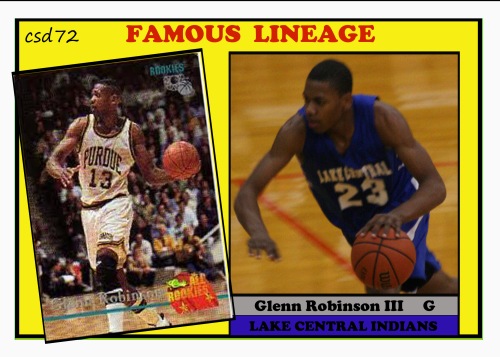 A couple weeks ago, in anticipation of the NCAA Tournament, we scribbled some preliminary thoughts on NBA Draft prospects. Now that we’re into Sweet 16 territory, and we know a little more about where the Wolves may end up drafting, we thought it about that time to do another quick #lottobound rundown of our current thoughts on potential Wolves prospects we like.

I pass the baton to Andy G to kick this thing off.

Andy G: ELEPHANT IN THE ROOM: Ben McLemore: Disappears too often for my taste, certainly if you’re taking him as high as #1(!) I mean, check out his game log (Insider, sorry). I’d like the Wolves to get him but I wouldn’t expect that we’re getting a Durant or Ray Allen as much as a Jason Richardson.

That said, who is #1? My take is, if we somehow win the lottery I think it’s Nerlens Noel or Anthony Bennett.  Gotta get the star power at the top of the draft.

If we don’t win the lotto and take Oladipo, we might be getting a better player than McLemore anyway.  Victor O plays Jrue Holiday-style defense and seems to have the shooting mechanics to become a pretty reliable secondary scorer. It’d be incredible to watch a Rubio-Oladipo backcourt terrorize opposing guards defensively.