NBA DRAFT: What the Prospects Say 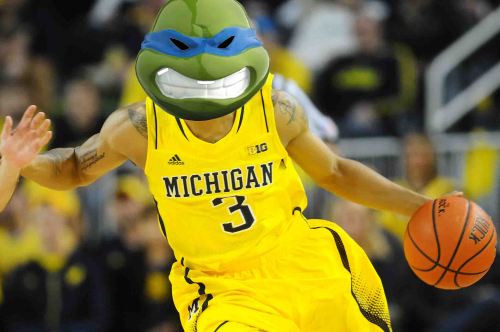 DraftExpress just posted a bunch of interviews with top prospects who’re possible future Wolves at the NBA combine. Below, Andy and I react to each that was published today. Assuming more are to come–possibly to include Anthony Bennett–we’ll probably hit the wheel on this a second time for comparison’s sake. Full analysis below.

4 responses to “NBA DRAFT: What the Prospects Say”