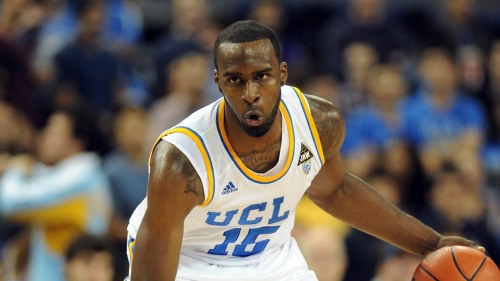 So I just clicked on the Timberwolves team stats page and was shocked by something I saw:

Shabazz Muhammad is shooting 46.3 percent from the field, this year.

That statistic is not shocking because it is great or unusual in any way. It is shocking because, for such a long stretch of this season, Shabazz had pitiful efficiency numbers. For the season’s first three months, he shot just 26.1 percent from the field. That’s obviously terrible. I tend to be an apologist for Timberwolves rookies, and have often advanced the notion that he would shoot a higher percentage from the field if he were given more consistent minutes.

But I am very unfamiliar with my Timberwolves Rookie Apologist takes being proven correct. In the case of Muhammad (and to some extent, Gorgui Dieng) it seems there may be an exception. He saw his first doses of real playing time in February. In that month, he shot 45.7 percent from the field, while producing 20.5 points and 8.9 rebounds per 36 minutes. In March, in even more time, those numbers changed to 53.1 percent, 18.2 points, and 5.2 rebounds. His assist numbers remain extremely low and true to the projections built off of his collegiate stats. 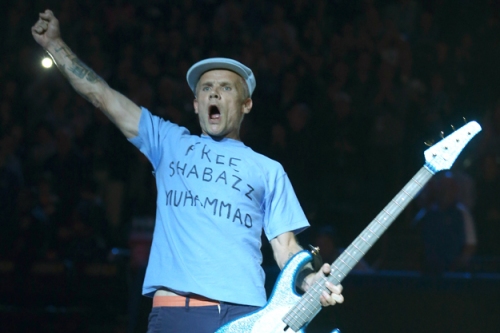 Question 1: How’d Shabazz do tonight?
Answer 1: Bazz was unreal. Had his best game as a pro. 20 points and 6 boards. TOUGH boards. Crunch-time, sky-up-in-a-crowd boards. For shits and giggles, he also had an assist and 2 steals. By far his best game.

Question 2: Yeah, but did he help the team?
Answer 2: Yep. Wolves won at Phoenix, despite Martin and Pek sitting out. Shabazz’s plus/minus was +8 in 24:20 of action.

Question 3: What are Shabazz’s strengths?
Answer 3: Physicality, positioning, and touch around the basket. That spinning lefty hook.