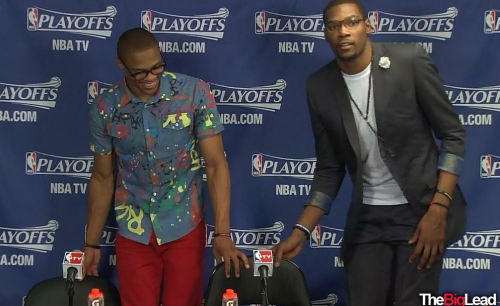 A few items of interest: